[extract] The perception that companies in financial difficulties need to be preserved on behalf of social welfare (jobs and stimulation to the economic activity), nearly generating a state obligation to guarantee their survival at any cost, has given rise to excesses.

The current legal device for judicial reorganization and bankruptcy (Law 11.101/2005) in force in Brazil enables maneuvers of companies which aim solely at having bankruptcy and execution claims against them suspended, taking advantage of the so-called stay period of 180 days. As an evidence of that, we cite the statistic of only 30% of concession of recoveries in view of the total of requests. That is, for every ten filings of judicial reorganizations, only three undergo the scrutiny of Article 58 of the Judicial Reorganization Law. The vast majority fails to present their reorganization plan or has the plan rejected by the creditors’ meeting.

On the other hand, it is seen that the corporate reorganization mechanism often does not allow for an effective processing of the reorganization plan, failing to encourage a healthy relationship between those involved and leading viable enterprises to bankruptcy.  One cannot suppose that the creditors, just for being responsible for the plan approval, must necessarily do so consciously. Besides leaving little or no margin for the creditors to present alternative plans, bankruptcy is put as the immediate consequence of the non-approval at the meeting. In the first case, the creditors fail to suggest broad changes to the plan or lack the necessary information for an alternative. In the second situation, in turn, the creditor’s options are greatly reduced. Either he votes for the approval of any plan - even perceiving its evident inconsistency - or he will face the certain loss for the debtor’s bankruptcy (COELHO, 2018).

Student of the 3rdyear of Law School at Instituição Toledo de Ensino. Administrator graduated by Insper. Master in Risk Management and Insurance by Cass Business School 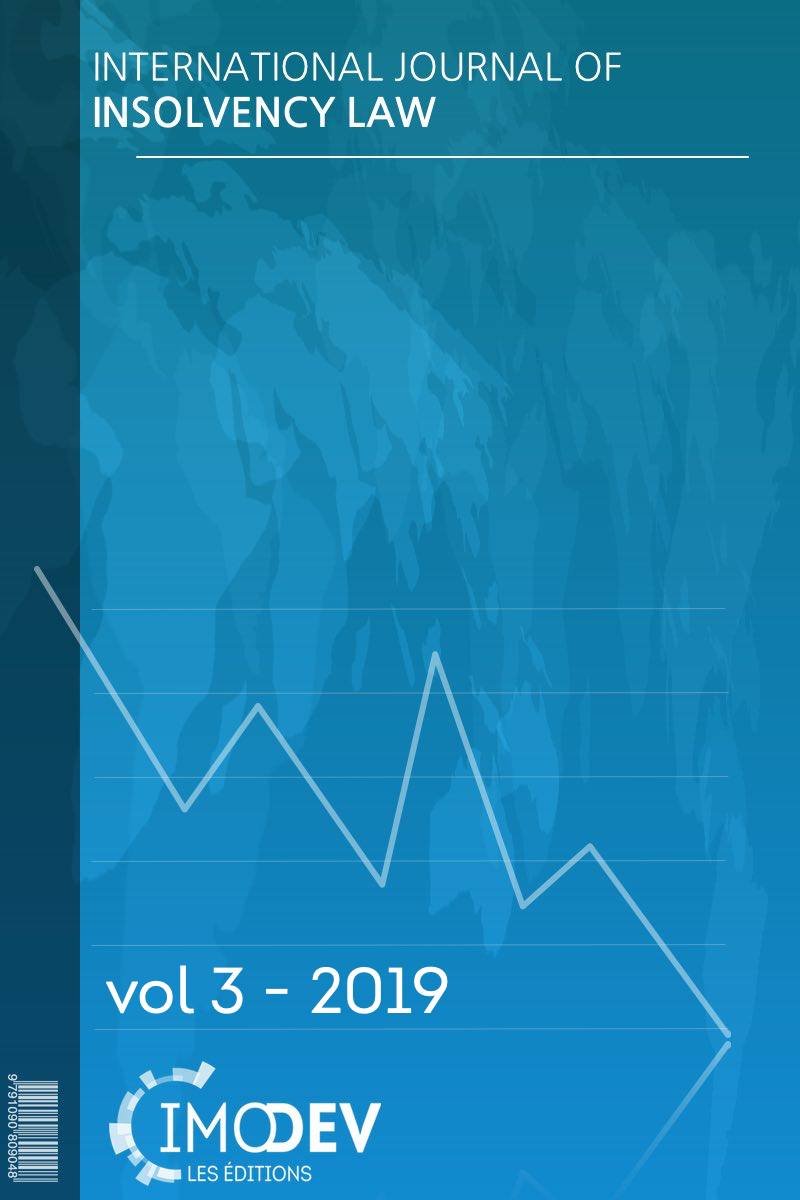